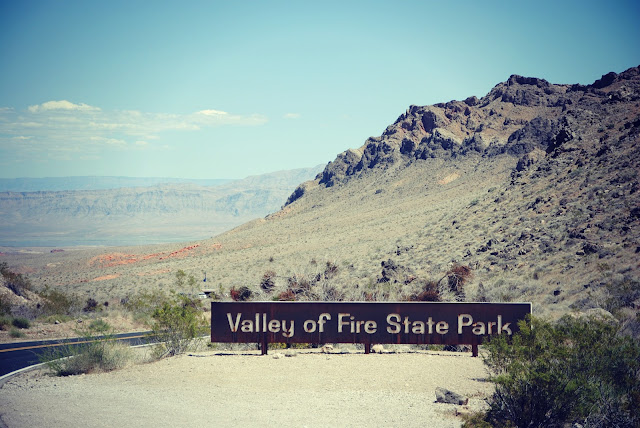 From Las Vegas to Valley of Fire.


The Valley of Fire derives its name from red sandstone formations, formed from great shifting sand dunes during the age of dinosaurs, 150 million years ago. Complex uplifting and faulting of the region, followed by extensive erosion, have created the present landscape.


An entrance fee is charged per vehicle upon entering the park. This fee is collected at the fee booth or at Self Pay stations.


Winters are mild with temperatures ranging from frezing to 75 degrees. Daily summer highs usually exceed 100 degrees, and may reach 120.
Summer temperatures can vary widely from day to night.
Unfortunately we visited this valley with more than 100 degrees, not so usually in april...


Here I show you the first part of our trip cause I would like to dedicate a little post to each place we visited. 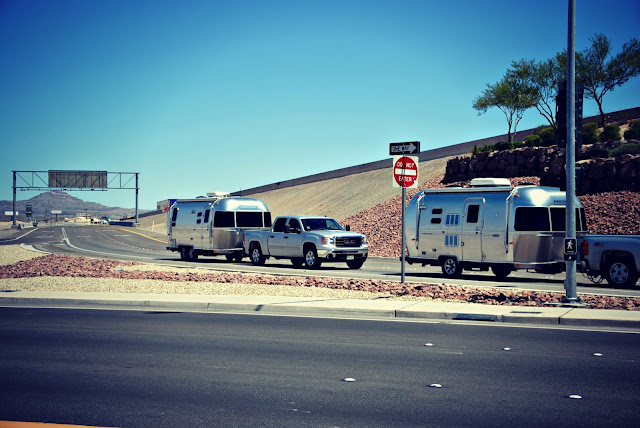 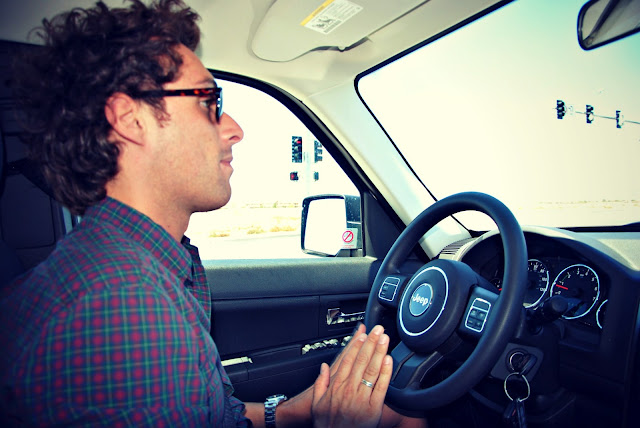 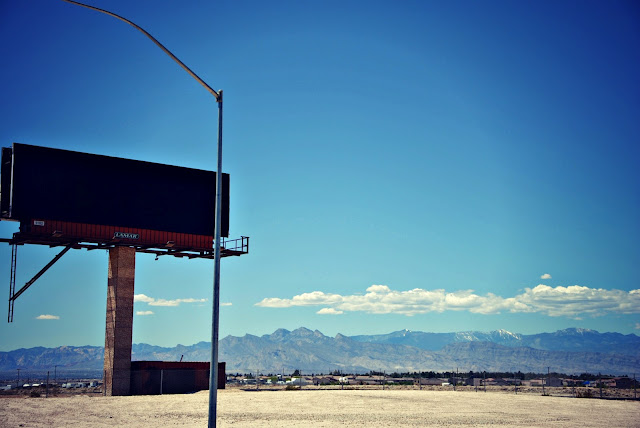 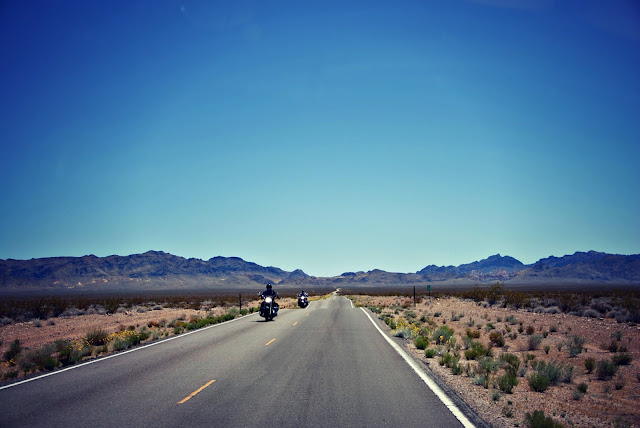 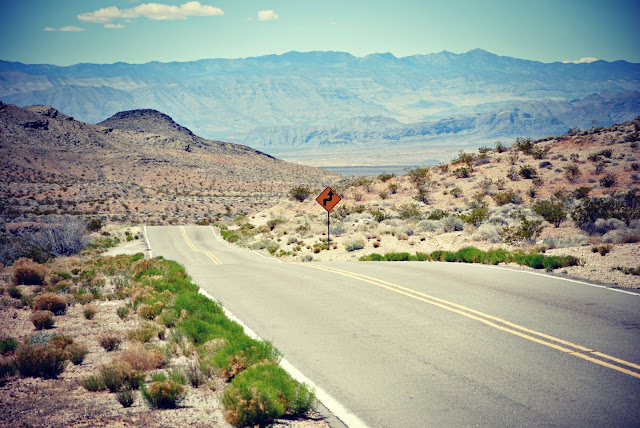 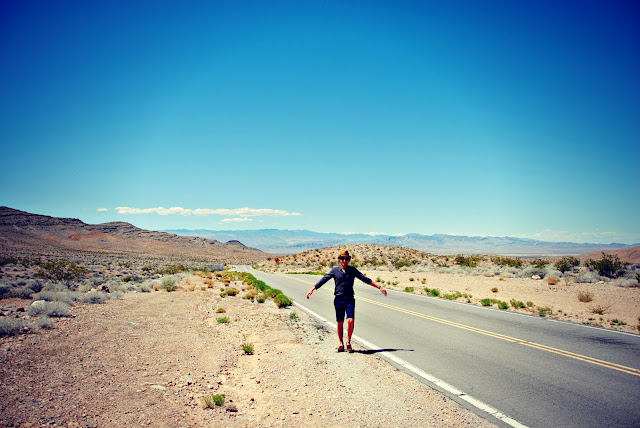 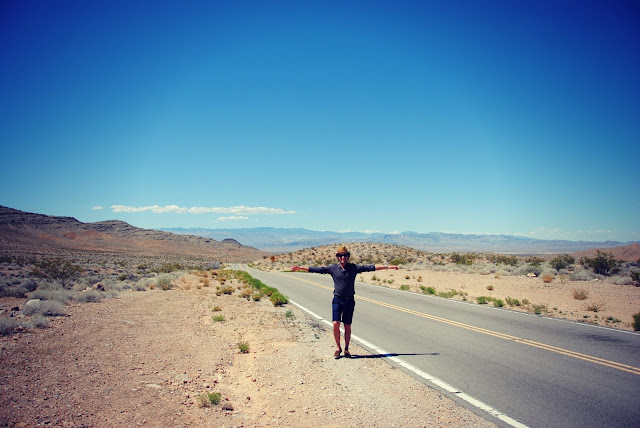 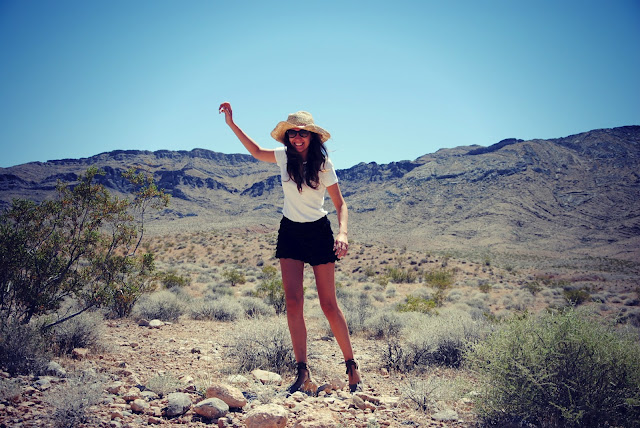 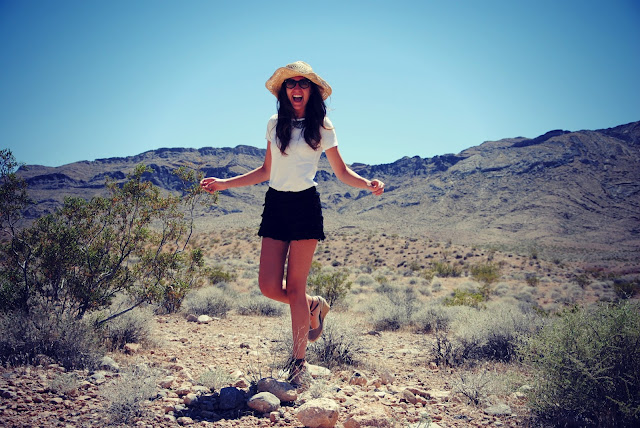 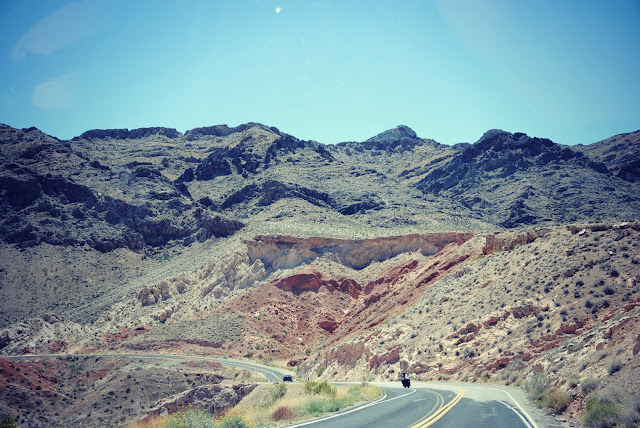 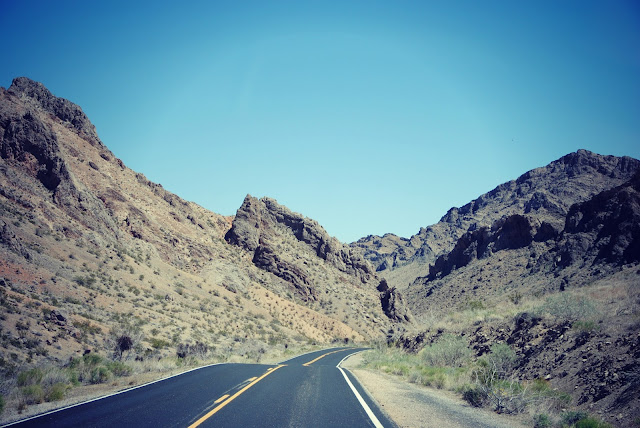 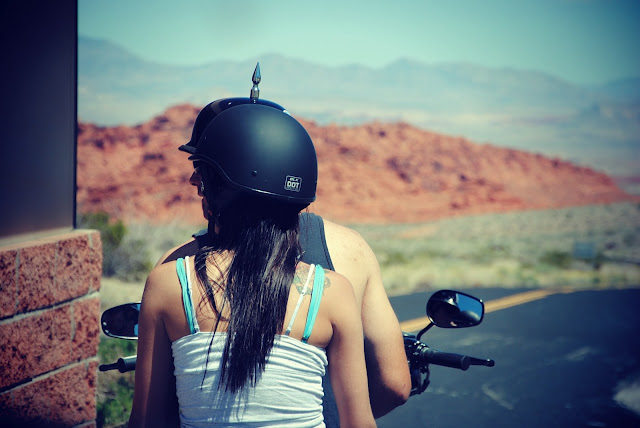 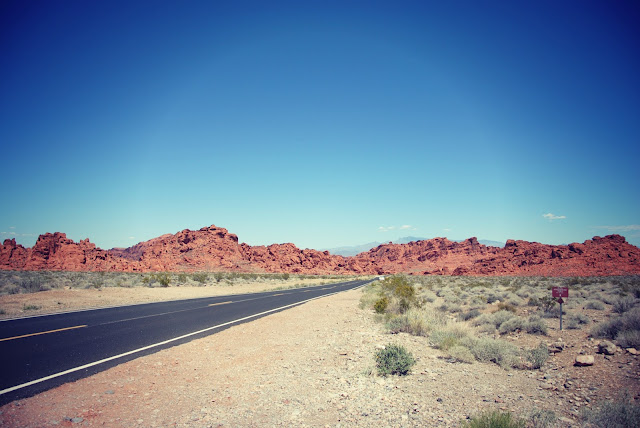 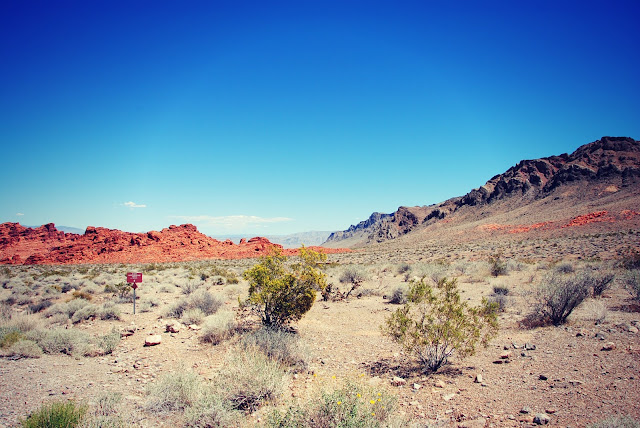 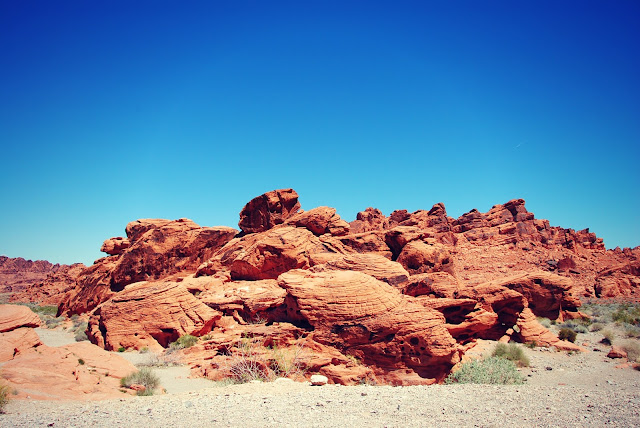 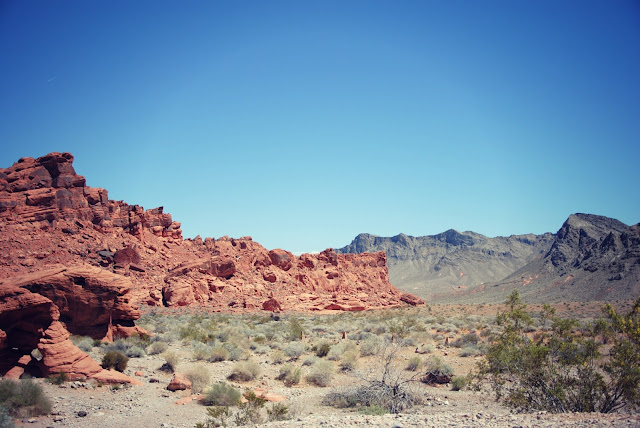