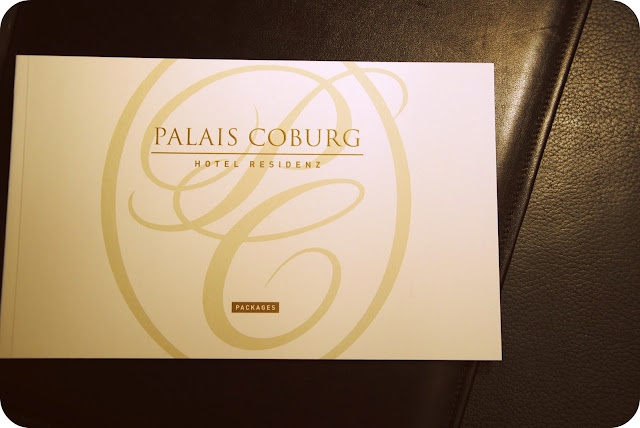 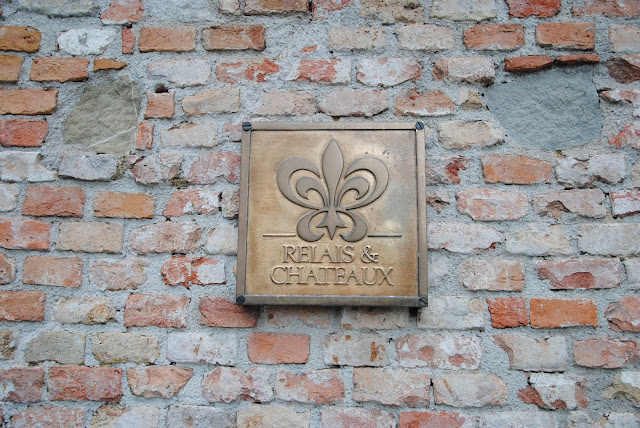 Hi! We're in Las Vegas and tomorrow we're leaving for a road trip!

I take the opportunity of this quiet moment to show you the hotel where we stayed during Easter holiday.

Palais Coburg, in the heart of the Wien,  was in the 19th century , the late residence of the House of Coburg-Gotha  with its grand ceremonial rooms, but his history starts six centuries before when  was built on the former defence wall of the emperor's city.

The guests have the use of two levels suite, view park or city, a spa on the top and a michelin stars restaurant which is the most famous in Austria.

But i'll focus on it the next time! 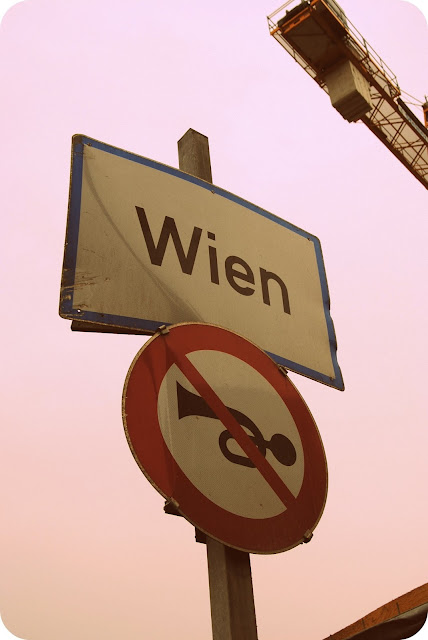 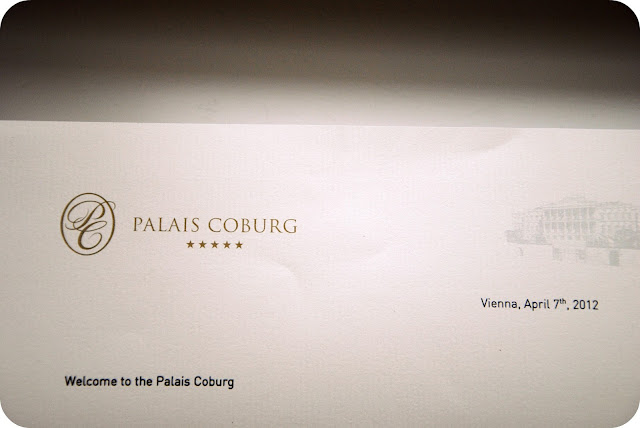 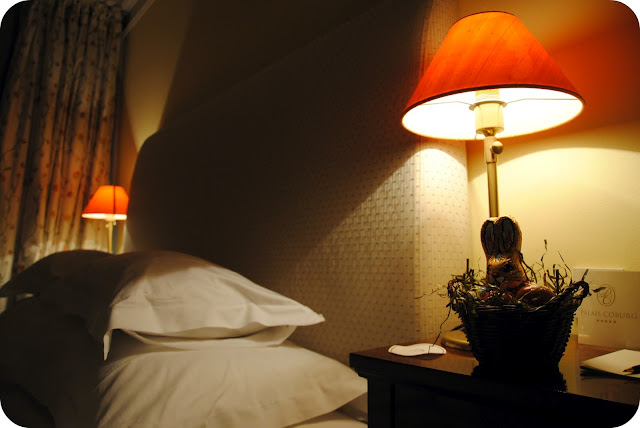 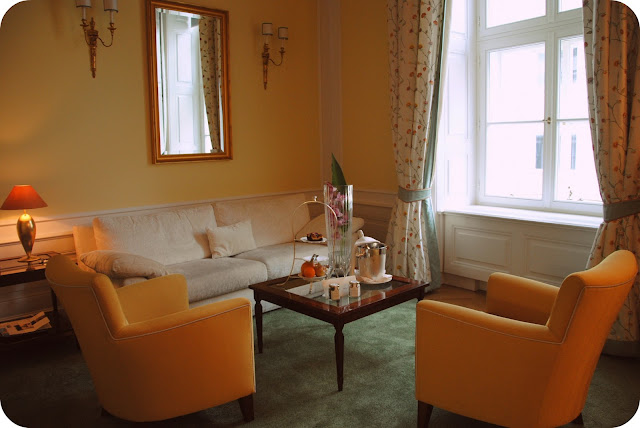 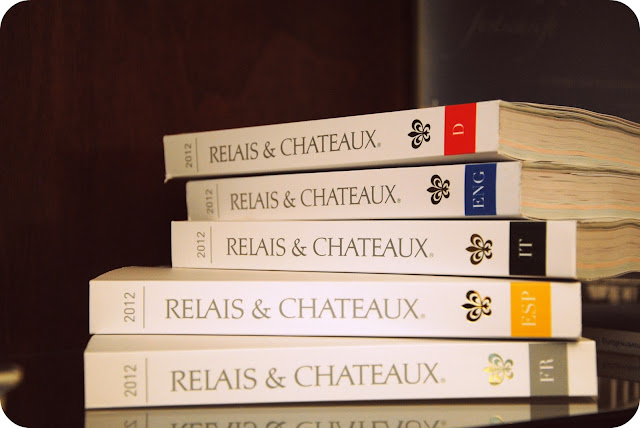 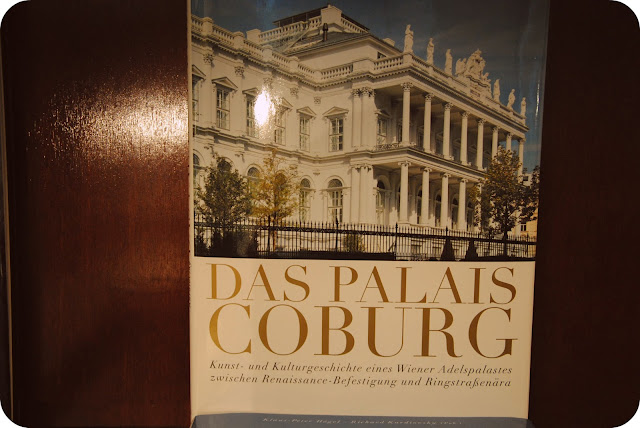 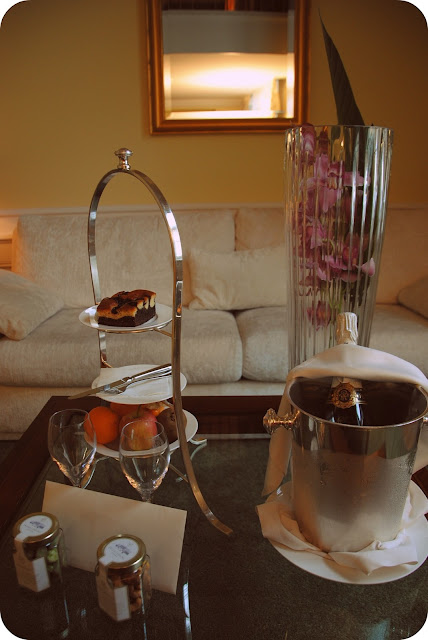 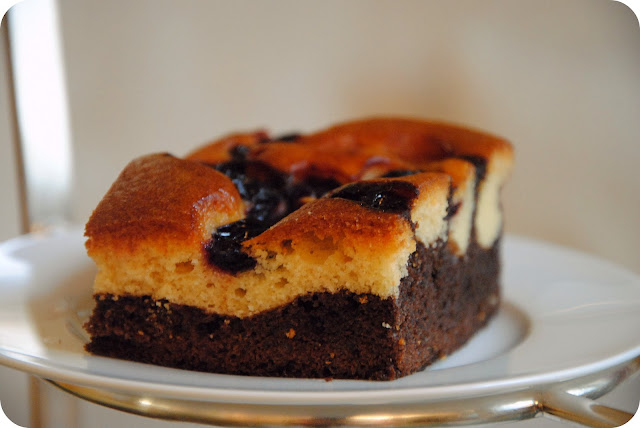 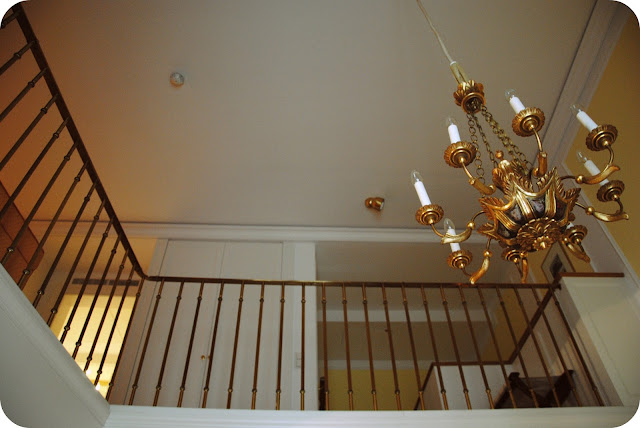 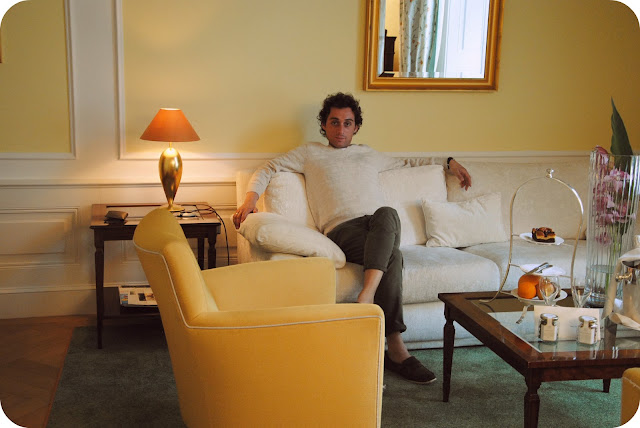 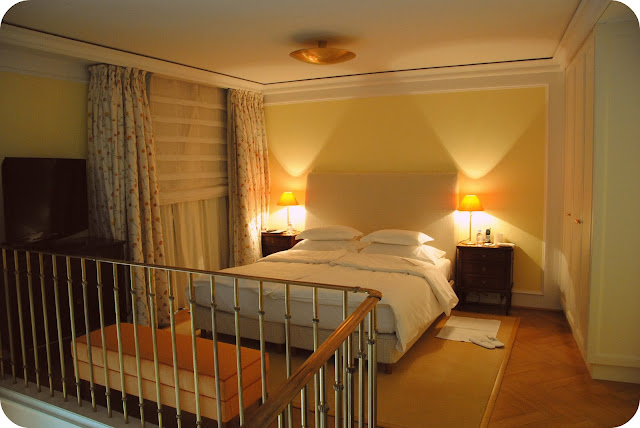 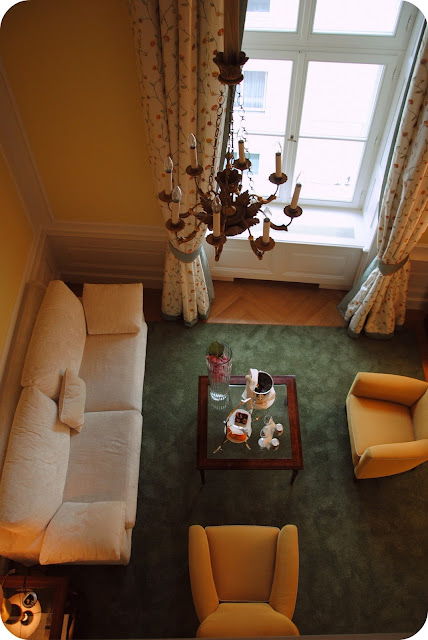 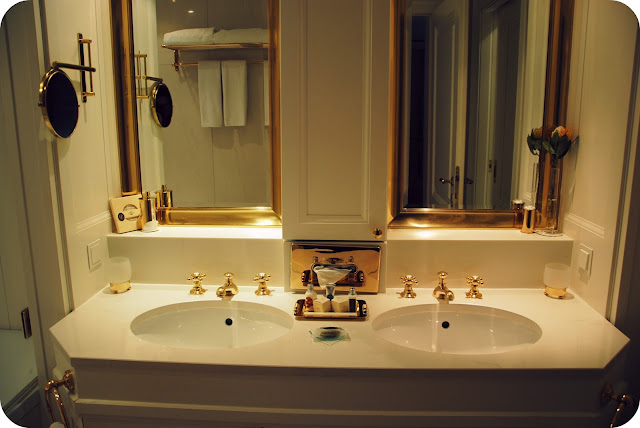 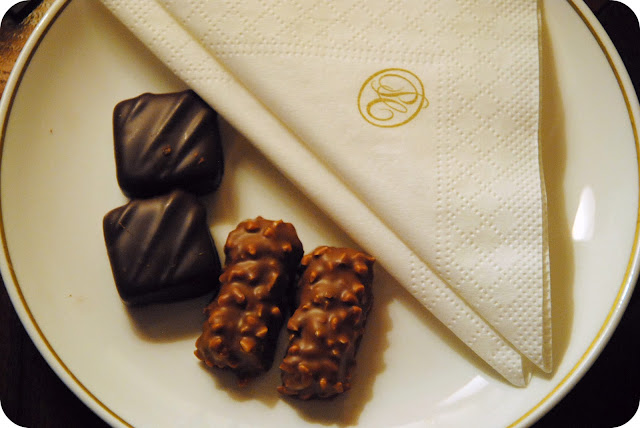 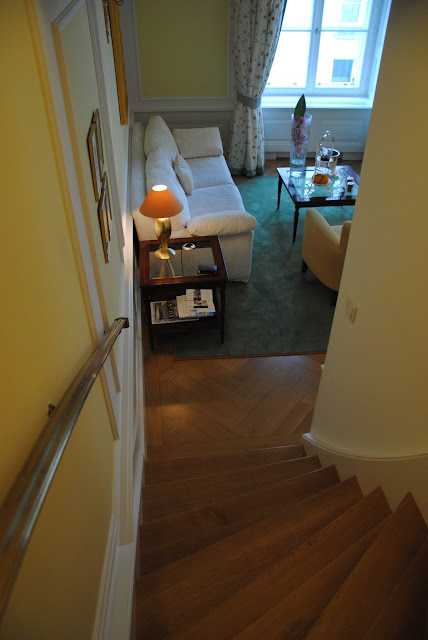 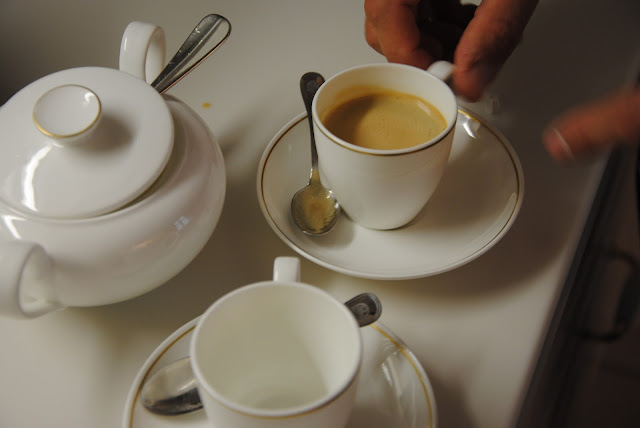 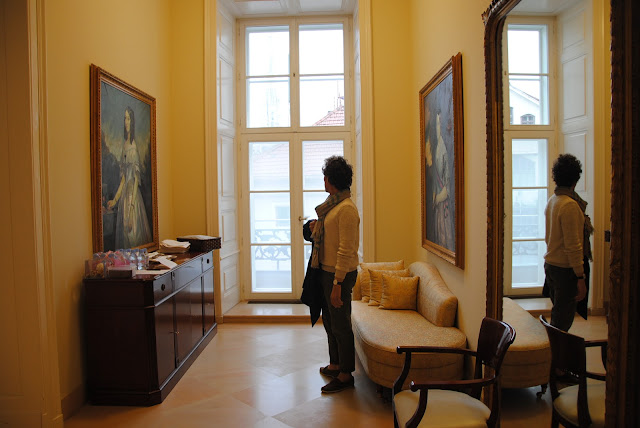 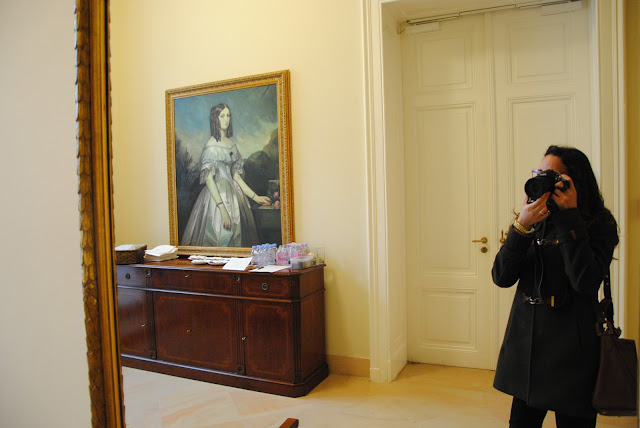 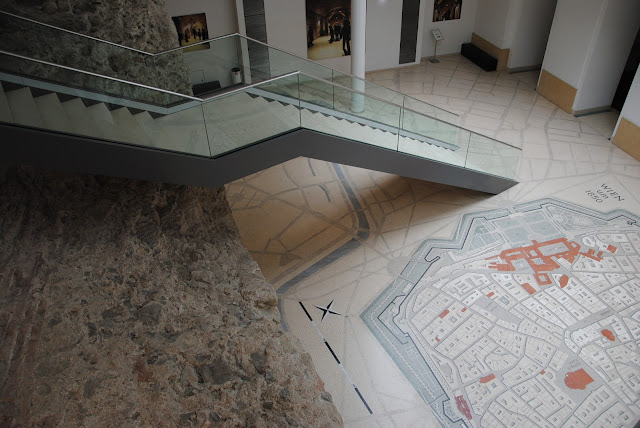 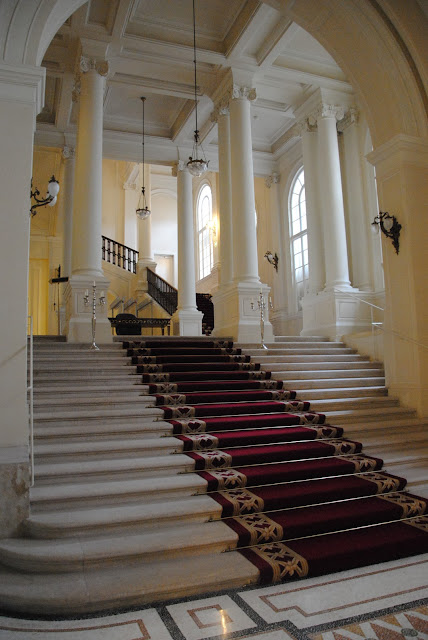 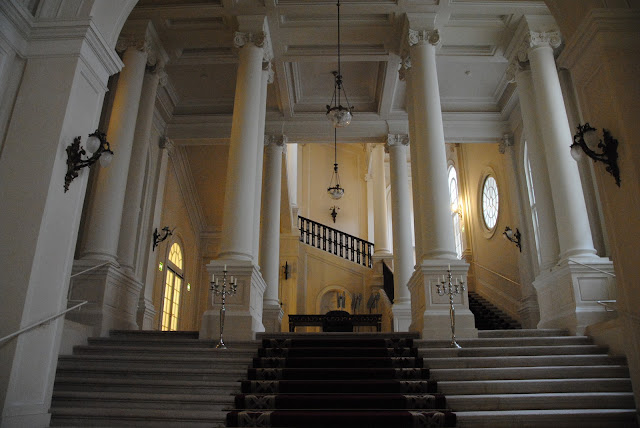 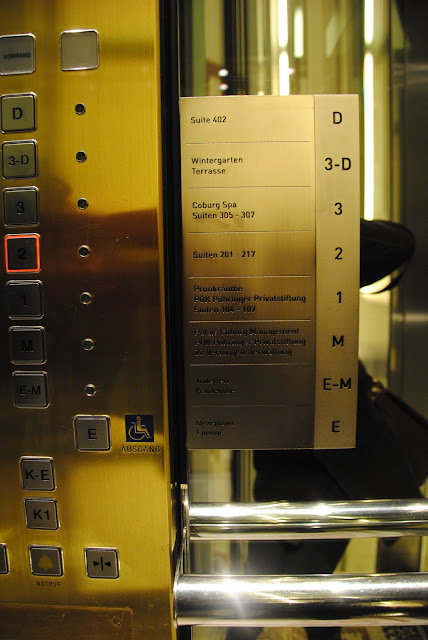 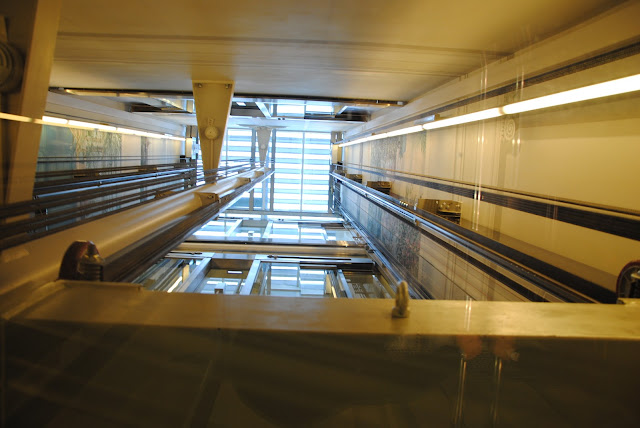