This week I want to show you the third and final part of the gastronomic tour that we did in France last summer, so I decided to join the first 2 posts to refresh your memory!
In this post I will show you the wonderful photos that I made in Brantome, the so-called "Venice of Perigord" as lying at the bottom of a meander of the River Dronne and is crossed by five bridges.
What to visit:
. the Bell Tower of the Abbey Church: built on a rocky spur of 12 metres under which are open large caves;
. the ancient Abbey: which according to tradition was founded by Charlemagne

Must not miss in your visit also a stroll on the River with small electrical boats ;)

During this stage we stayed at the Moulins de l'Abbaye, ivy-clad and situated in an enchanting position from which it enjoys one of the best views of the city. 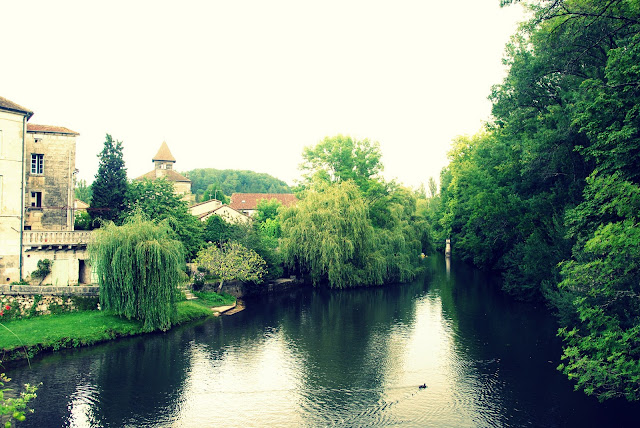 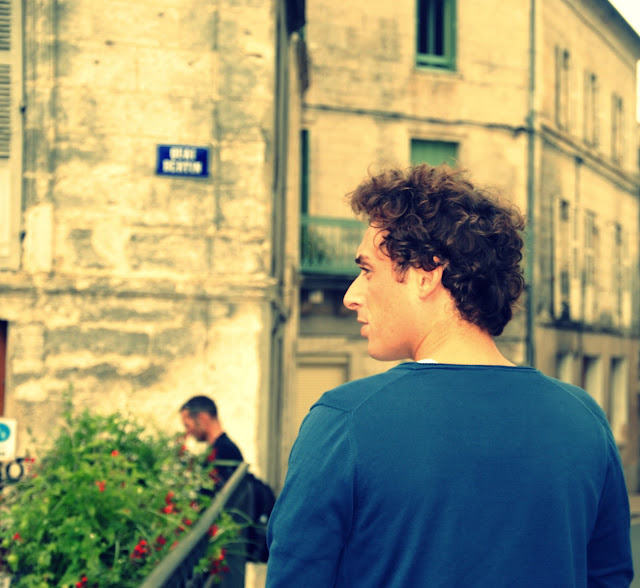 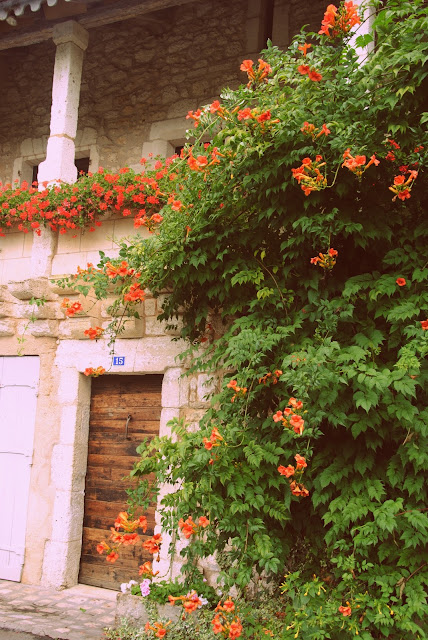 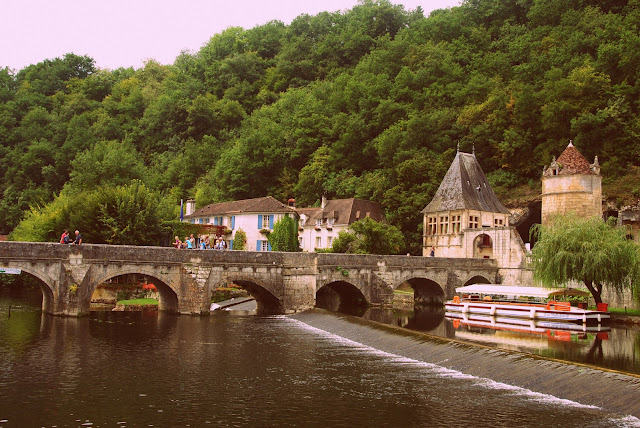 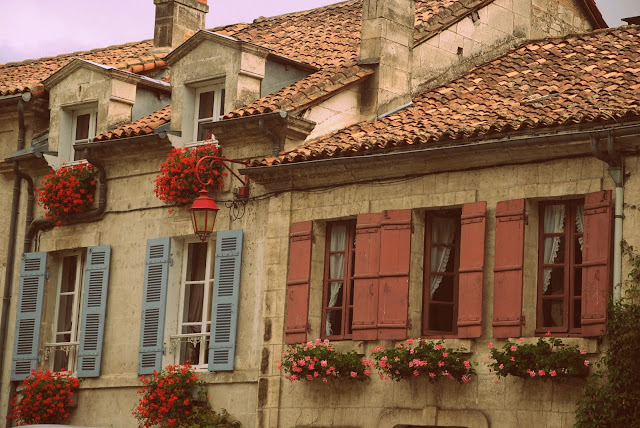 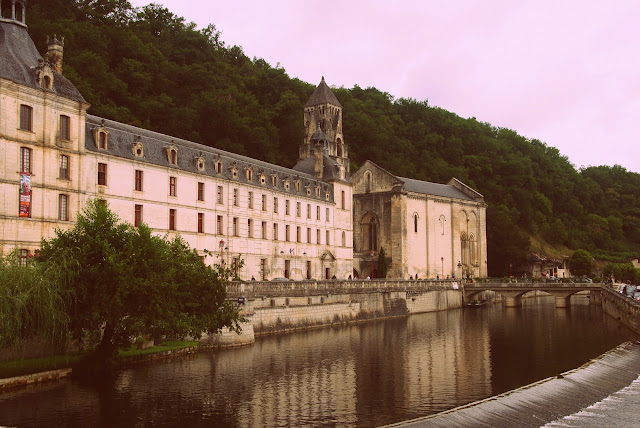 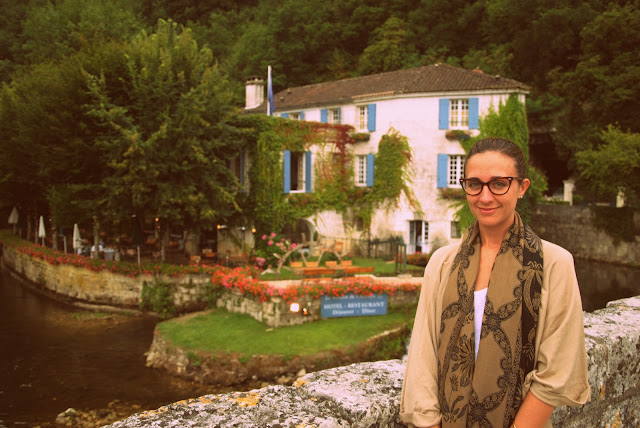 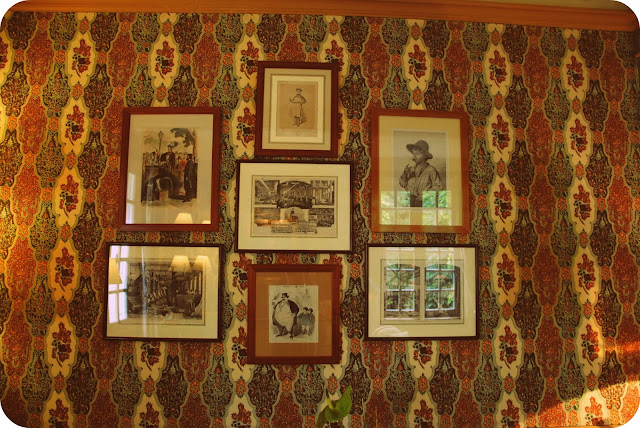 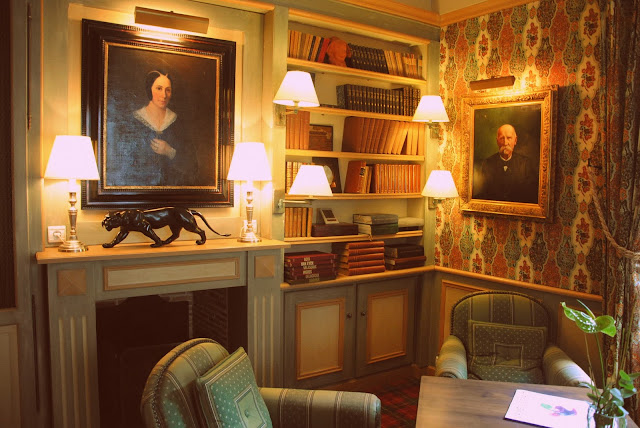 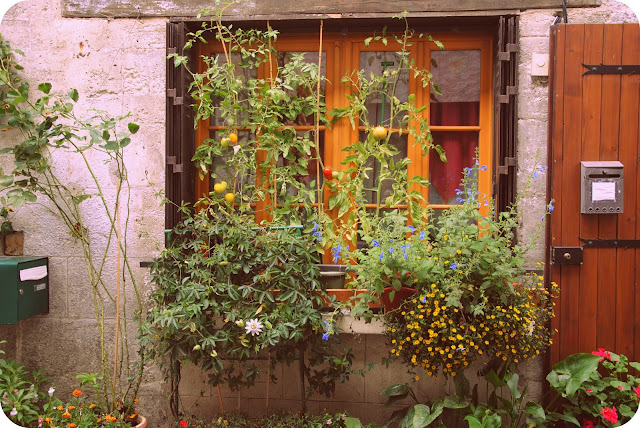 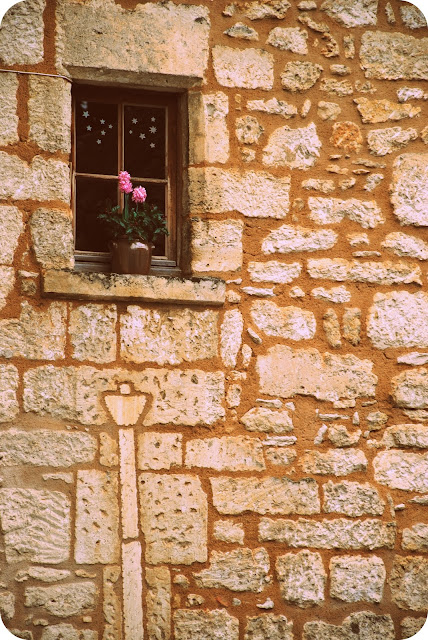 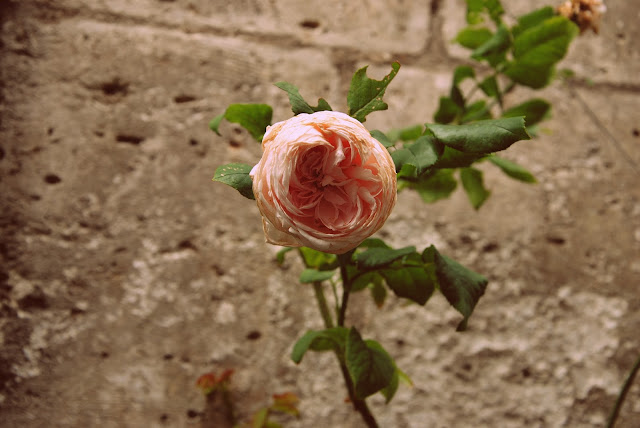